Why living in central London is like nowhere else on Earth 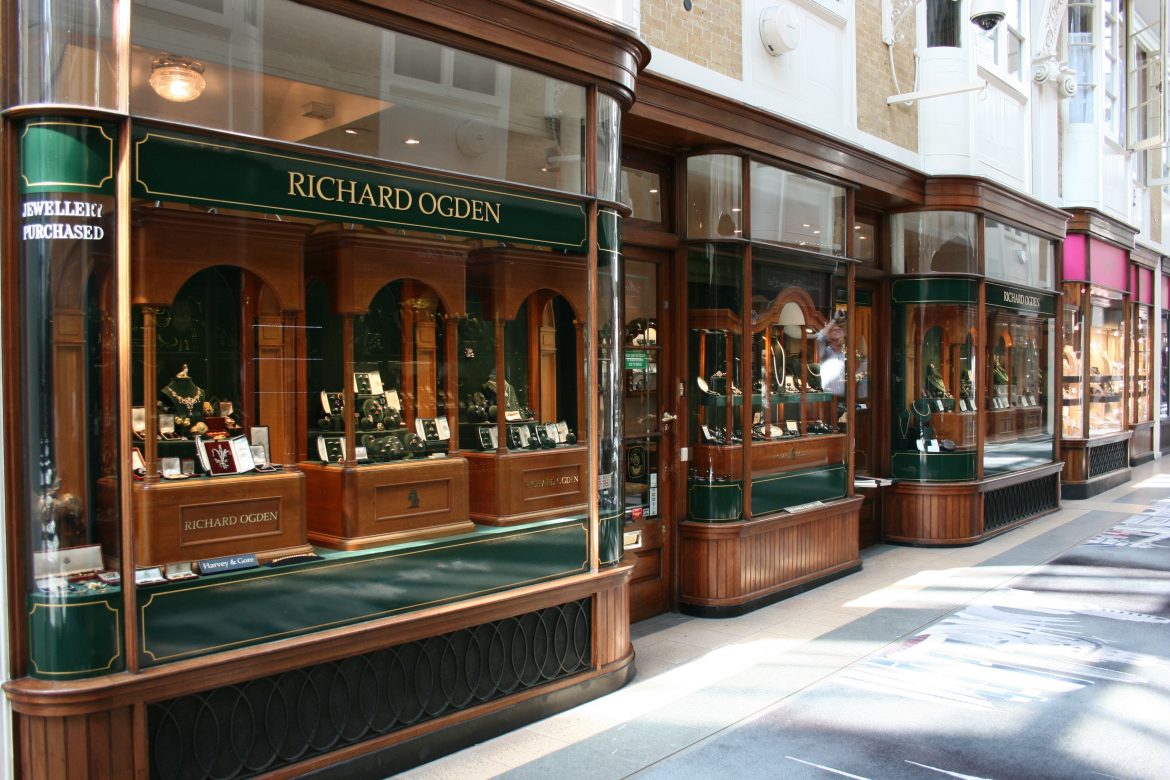 London regularly tops lists of the best places to live on Earth and there are many reasons why. From a glorious history and beautiful green spaces to superb shopping and iconic transport, here are some of the reasons why, once you live in London, you won’t want to live anywhere else.

London has more than 2,000 years of history, from Roman times through to the present day. Much evidence exists of the eras the city has lived through, not least within its stunning architecture. Prominent buildings range from palaces and cathedrals to theatres and museums with plenty for history buffs to enjoy. Even better news is that many of these places cost absolutely nothing to enter, allowing anyone to see cultural masterpieces and admire architectural and scientific prowess for free. 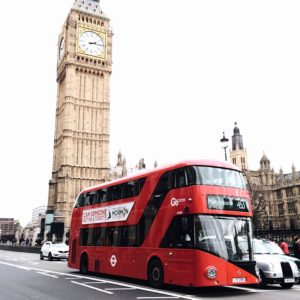 Britain is the world-leader when it comes to pomp and ceremony. The recent Royal Wedding showed off the country’s resplendent architecture, towns and fashion sense to the max, with scenes of majesty and awe-inspiring splendour beamed around the globe. London is home to many impressive state occasions too, from church services and celebrations at Westminster Abbey and St Pauls that are attended by royalty and celebrities to the regular Changing of the Guards displays at Buckingham Palace. There really is nowhere else in the world to match how the British show off their royal and military regalia. After all, Londoners love their Queen very much indeed!

Shopping to die for

While there are many impressive shopping capitals in the world, few can compare with London. Harrods, Fortnum and Masons, Harvey Nichols, Liberty… the list of high-end shops where you can be treated like a king or queen is long indeed. If you prefer your shopping to be a little more down to earth, the cultural diversity of the UK capital has resulted in vibrant street markets growing up in such areas as Brick Lane, Old Spitalfields, Brixton, Portobello Road and Covent Garden. Choice of goods, food and drink are endless and offer a fascinating insight into some of the many global cultures that call London home.

Despite its position at England’s capital and a world centre for finance and commerce, there is still lots of room for nature to thrive in London. An estimated 8.4 million trees grow in the city, with 300,000 gardens and hectares upon hectares of publically accessible parkland. The Royal Parks comprise a collection of immaculately maintained parks situated across the capital, including Hyde Park, Kensington Gardens, St James’ Park and Richmond Park.

London is a very easy city to navigate and many areas are eminently walkable, especially on a beautiful day. The transport system, however, is one of the best in the world, founded in Victorian ties and feted internationally as a marvel of engineering. In fact, it is so well-regarded that it has become an iconic part of London in its own right. The London Underground or ‘tube’ has its own museum, while its red buses and black cabs are internationally-recognised symbols of the city. Black cab drivers are famous for their grasp of ‘The Knowledge’ – the memorising of 320 separate driving routes taking in 25,000 streets and 20,000 landmarks. Impressive!

Finally, London has grown into one of the most multi-cultural cities in the world, welcoming more than 270m nationalities and embracing 300 languages. This is never more apparent that across the city’s diverse cultural districts that represent the very best in international cuisine, theatre, film, music, sport and religion. Young Londoners from different cultural origins mix comfortably together and bring the very best of each other’s cultures together to create a lively ethnic mix of customs, values and philosophies.

Looking to Buy:
– Property Search
– New Developments
– The Buying Process
– Register with us

Looking to Sell:
– Request a Valuation
– The Selling Process
– Register with us

Whether you’re looking to sell
or let, our team can help you by
providing up-to-date local
market knowledge.